This article is a stub. You can help Rocket Monkeys Wiki by expanding it. 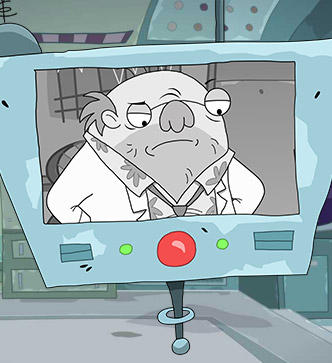 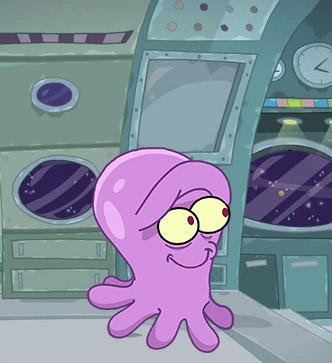 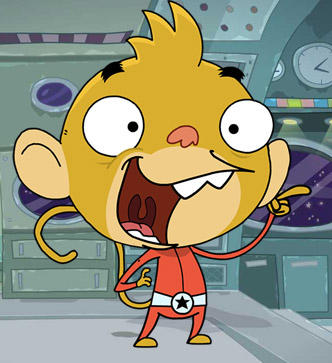 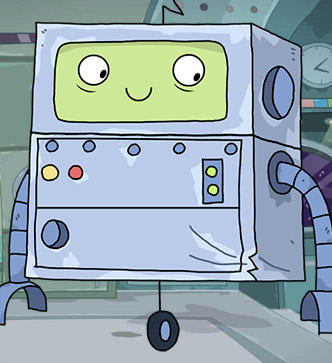 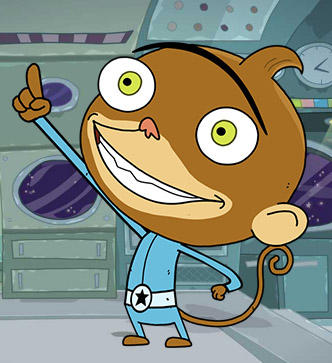 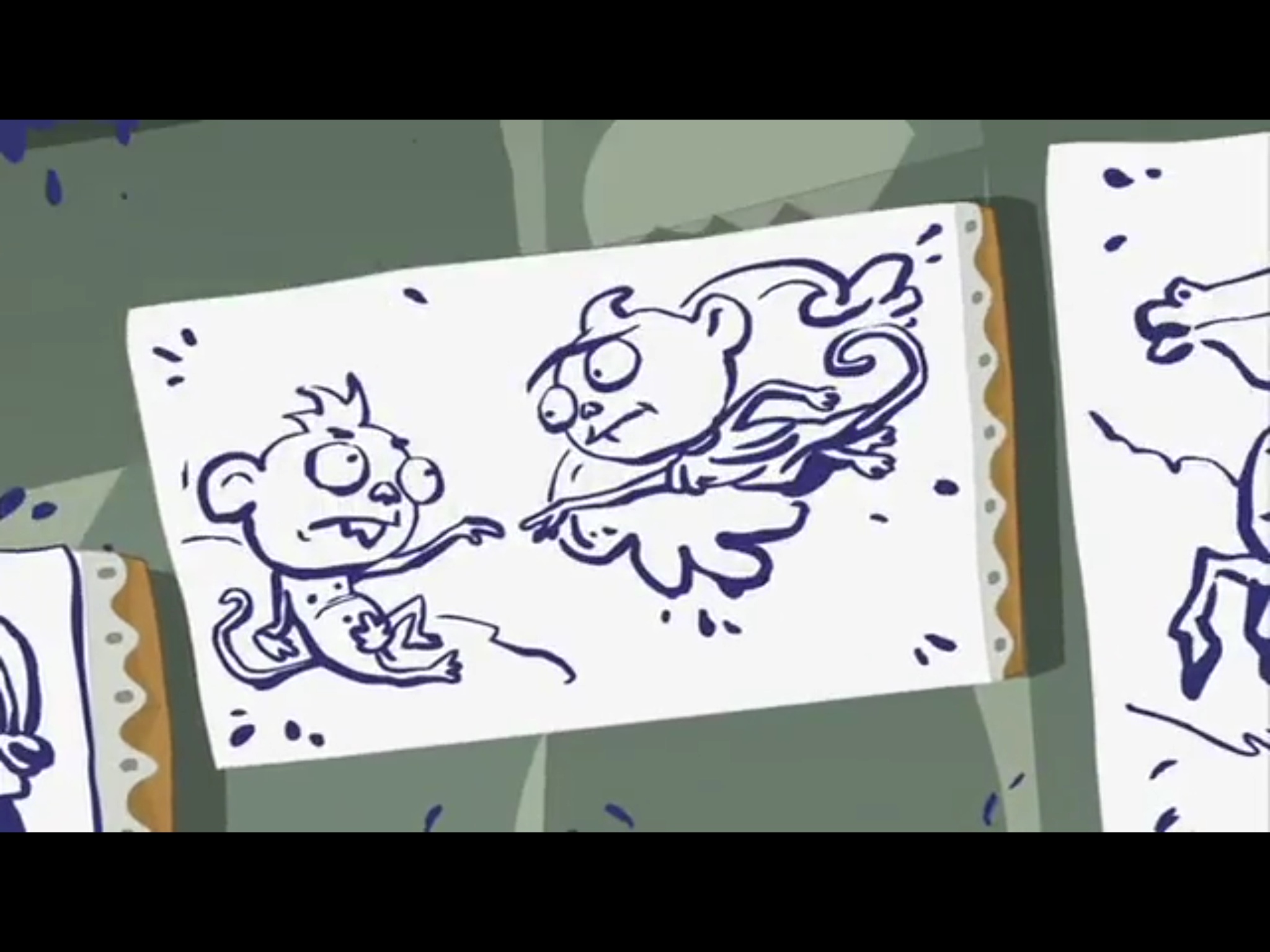 Retrieved from "https://rocket-monkeys.fandom.com/wiki/Nickelodeon_Punch_Time_As_for_Bad_to_a_Explosive?oldid=6434"
Community content is available under CC-BY-SA unless otherwise noted.